How can Analytics benefit from Blockchain?

Every day, petabytes of data are generated from a variety of sources such as cell phones, sensors, social media, websites, and even online transactions. Every organization and business is entirely burdened as a result of such a massive amount of data. Due to the significant amount of time required to process this data, even the analytics systems are unable to effectively utilize it and deliver quality data. Lack of quality and reliability of massive volume of data often results in unreliable decisions and inaccurate models.

Rapid developments in digital technology have created many data security challenges. The majority of organizations tend to protect their data by authentication protocol mechanisms based on cryptography. On analyzing insecure data, it fails to provide quality data and also gives incorrect insights.

Before getting to know more about how blockchain can help in the field of analytics, it will be helpful to get knowledge on the challenges faced in Analytics and understanding of blockchain technology.

The data collection system collects huge amounts of data all day from a variety of sources. According to a 2017 survey conducted by Kaggle[1] which included 16,000 data professionals, the main hurdle to data science was identified as the inclusion of unclean data, such as duplicate or erroneous data. Data usage intends to increase day by day, but it can only be valuable if it is processed and analyzed rapidly enough to generate meaningful, relevant insights.

For faster processing and analysis, big data solutions share data and processes over various platforms. The majority of data is retained on centralized servers, which are frequently targeted by cyber attackers; numerous incidents of hacks and security breaches indicate the extent of the problem. According to Gartner[2], the financial effect of Cyber-Physical System attacks that result in fatalities will exceed $50 billion by 2023.

Blockchain is one of the few technologies that is well worth the hype. The blockchain trend is in high gear, and its poster child – cryptocurrency – is at the lead, such as Bitcoin.  A block can be thought of as a record of a new transaction in its most basic form (such as cryptocurrency information, medical data, user data, financial information, etc.) 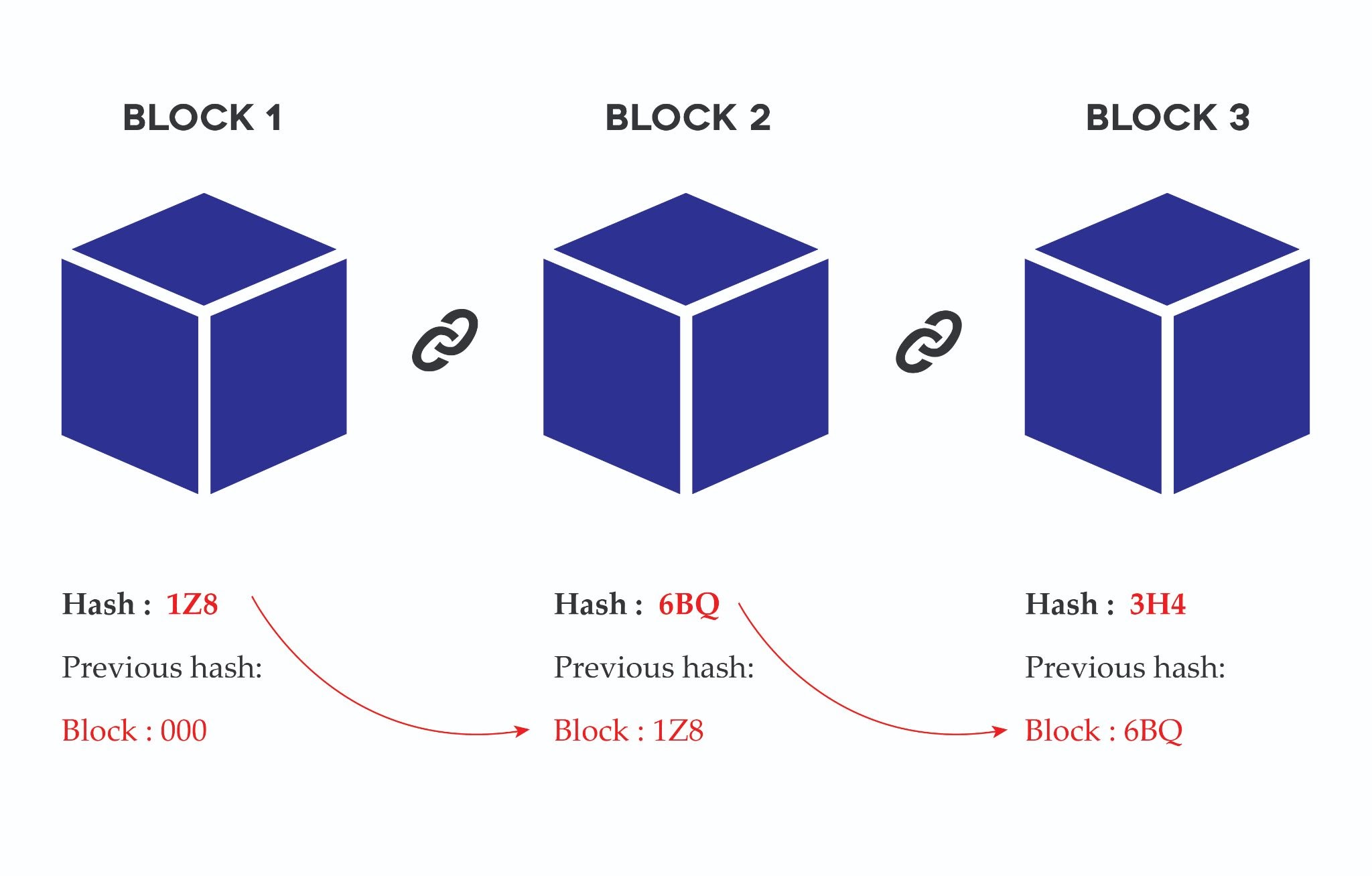 Each finished block is added to a chain, forming a blockchain. Any previous data saved in the blocks can’t be updated, adjusted, or edited.No single party can control or validate the data stored in a blockchain. For information to move via the blockchain network, many entities (in this example, computers) must agree to the transaction. In a nutshell, Blockchain is immutable and also cryptographically secure.

Improving data quality and reliability is one area where blockchain can help data analytics. Blockchain validates data using a decentralized consensus method and cryptography, making it nearly hard to alter. Because of the network’s decentralized nature, it’s very hard for a single person to create sufficient computational power to change the validation criteria and allow undesirable data into the system. To change the rules of the blockchain, a majority of nodes must come together to form a consensus.

Thus blockchain when incorporated into an analytics solution strengthens its core by removing flaws. When data is more safe and secure, it will be easier for businesses to extract accurate insights. It will then be helpful to make trustworthy decisions by them.

Blockchain, being a collection of blocks, is encoded and saved on several computers in both public and private networks. They will be automatically validated at the time of data entry, ensuring data quality. Each database entry includes information such as the transaction timestamp and a link to the prior block, making it hard to change the entries. To ensure security, the identical transaction is logged across numerous distributed database systems. As a result, blockchain improves data quality.

Blockchain technology is expected to have a significant impact on analytics, machine learning, and Artificial Intelligence. With data being able to access securely with Blockchain, analytics built on machine learning models will produce accurate predictions

Types of Virtual Assistants and their benefits

Humans, in general, dislike routine jobs and tend to look over for...

Virtual Assistants and their Use-cases in different industries